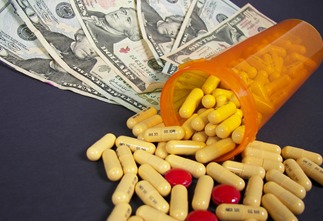 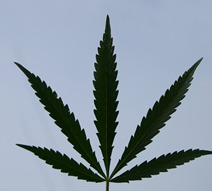 Call today for a free consultation! 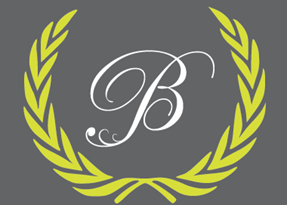 The crime of Possession of Marijuana is a misdemeanor governed by MCL 333.7403(2)(d) which indicates that a
conviction for possession of marijuana may result in a sentence of up to 1 year in jail and a fine of up to $2,000.00.
There is also a crime  of Use of Marijuana, which is also a misdemeanor, governed by MCL 333.7404(2)(a) and offers
a possible sentence of up to 90 days in jail and a fine of up to $100.00.  In addition to all of this, the Legislature in
MCL 333.7408a(1) has decided that any conviction for any type of marijuana possession case will result in the loss
of your license for a period of 6 months.

There are many defenses to the charge of possession of marijuana in Michigan. Specifically, the newly enacted Michigan Medical Marijuana Act provides Constitutional protections.  Also, the issue of whether you actually “possessed” anything, or if you "knowingly or intentionally" possessed marijuana is often an overlooked defense.  If you have a medical marijuana card, there are affirmative defenses that you have to make in order to protect you from the prosecutors and cops trying to stop you from using your medicine.  As with most charges, the defenses available are wide ranging and depend entirely on the facts of each case.

Speak with a Lawyer Today

Drug crimes are complicated cases that require an experienced criminal defense attorney to evaluate the details of each case.  Bommarito Law has helped numerous clients navigate through the legal system and minimize the consequences of a drug conviction.  Speak with a lawyer at Bommarito Law today to explore the legal options that could help keep you out of jail, avoid harsh fines, and avoid driver license consequences.